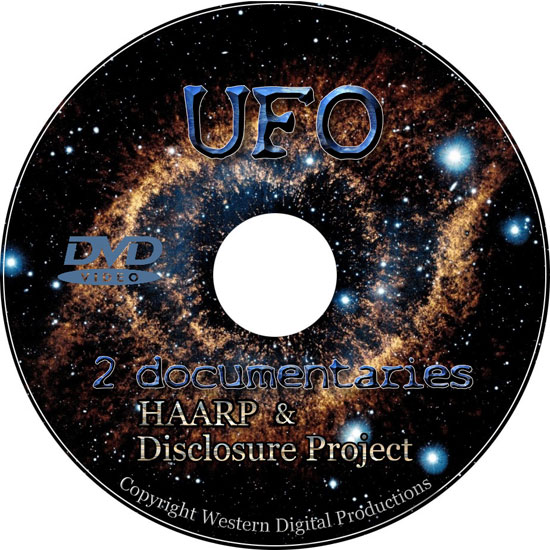 H.A.A.R.P. is a scientific research facility, located near Gakona, in the remote Alaskan outback; it is a joint Navy and Air Force project.

This facility is used to study the earth's Ionosphere, the electrically charged belt surrounding our planet's upper atmosphere, ranging between 40 to 60 miles from its surface. More specifically, H.A.A.R.P. is a controversial high frequency radio transmitter, or "ionospheric heater".**

The military intends to use this billion watt pulsed radio beam in our upper atmosphere, which will create extremely low frequency waves, or ELF waves. This technology will enhance communications with submarines and will allow us to "see" into the Earth, detecting anything from oil reserves to hidden underground military targets. H.A.A.R.P.'s roots can be traced back to work of Nikola Tesla, a Yugoslavian scientist, who's achievements include the Tesla Coil or "magnifying transmitter" which is still used to this day in televisions and radios.

On Wednesday, May 9th, 2001, over twenty military personnel, intelligence, government, corporate and scientific witnesses came forward at the National Press in Washington, D.C. to establish the reality of UFOs. The weight of this first-hand testimony, along with supporting government documentation and other evidence, will establish without any doubt, the reality of these phenomena.

A large number of ex-high ranking officials went before the national press to discuss their experiences regarding UFO’s and all are willing to go before congress to testify under oath. Never before has such a group come forward.

The Disclosure Project is an nonprofit research organization which studies the Extraterrestrial Intelligence (CSETI) working to fully disclose the facts about UFOs, ETs, ET technology, and the cover-up that keeps this information secret. 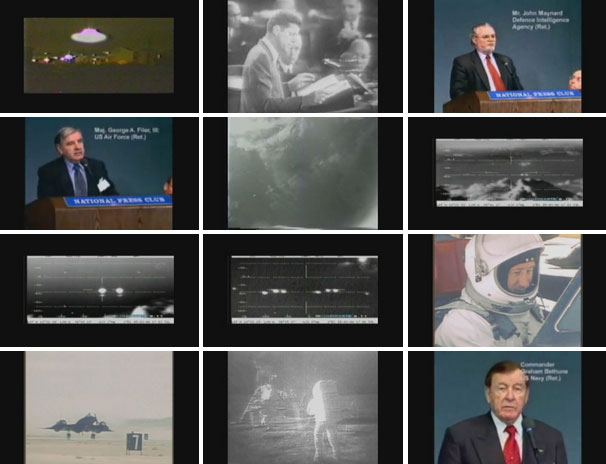 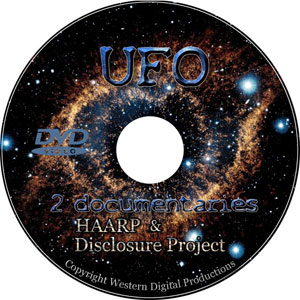