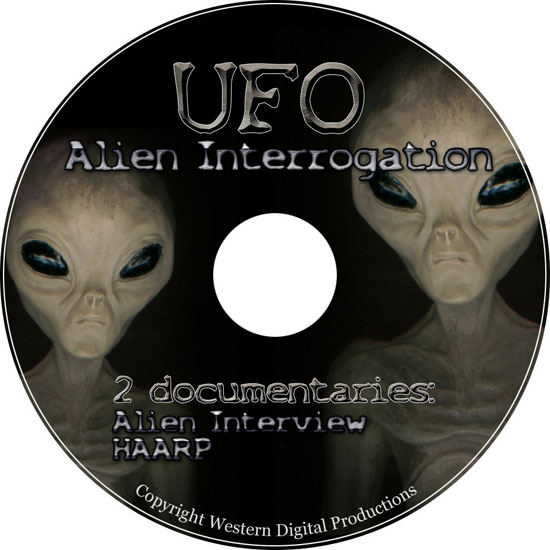 H.A.A.R.P. is a scientific research facility, located near Gakona, in the remote Alaskan outback and is a joint Navy and Air Force project.

This facility is used to study the earth's Ionosphere, the electrically-charged belt surrounding our planet's upper atmosphere, ranging between 40 to 60 miles from its surface. More specifically, H.A.A.R.P. is a controversial high frequency radio transmitter, or "ionospheric heater". The military intends to use this billion-watt pulsed radio beam in our upper atmosphere, which will create extremely low frequency waves, or ELF waves. This technology will enhance communications with submarines and will allow us to "see" into the Earth, detecting anything from oil reserves to hidden underground military targets. H.A.A.R.P.'s roots can be traced back to work of Nikola Tesla, a Yugoslavian scientist, who's achievements include the Tesla Coil or "magnifying transmitter" which is still used in televisions and radio today.

The footage first came to light on the Art Bell radio show on 13th March, 1997 when ufologist Sean David Morton was interviewed. Morton claimed the interrogation was fairly recent, sometime in 1996, and that renowned UFO expert Bob Dean apparently cried at the advanced screening of the film.

Famed author Whitley Strieber who wrote about his close encounter experiences in the book, "Communion," stated, "There are things about this footage that are particularly striking. Some of the least known features reported by witnesses are presented here. If this tape is not authentic, then it must have been made by people with very special inside knowledge." The color video footage, which lasts for a total of two minutes and fifty-five seconds, was apparently smuggled out of the secret Groom Lake "Area 51" facility in Nevada by a man referring to himself as "Victor". The video film depicts a Grey alien being interrogated at the government facility.

After claiming to have smuggled the film out of the Groom Lake facility in Nevada, Victor resolved to have the footage broadcast on network television as soon as possible in order to publicly expose his claims. Victor believes that if his identity is discovered and he is subsequently assassinated, this would only further help to confirm the claims and authenticity. the Area 51: The Alien Interview fuels the debate as to whether aliens are authentic and seek contact with humankind. Area 51 is a top-secret underground military base in the middle of Nevada whose existence government officials long denied. Some believe Area 51 is the center of the U.S. government's clandestine UFO research. Edwards Air Force Base, famous as a test center for classified aircraft and other exotic weapons, controls the strange site. 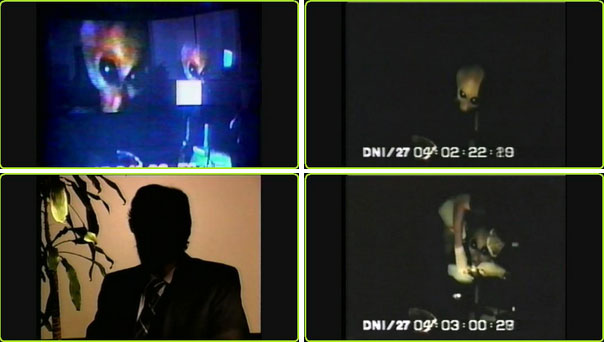 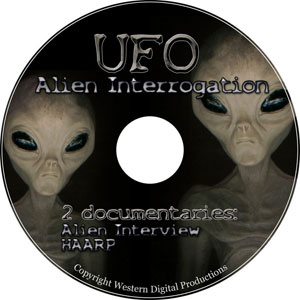