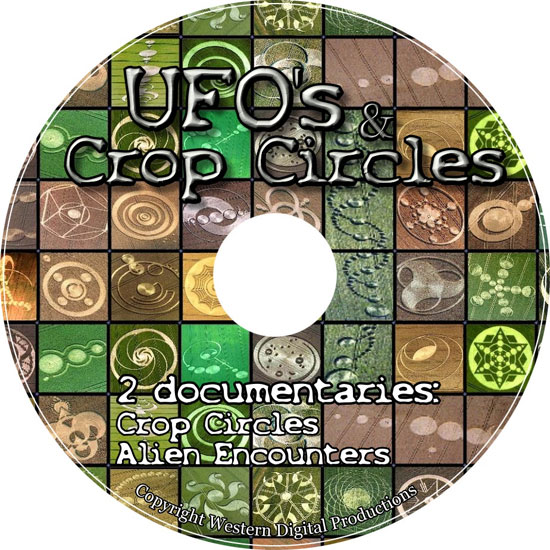 This compelling video investigates the crop circle phenomenon by examining hundreds of cases and photographic evidence worldwide with the assistance of experts in science.

This video includes rare and unique footage of UFO spheres in the area of crop circle formations! The discoveries for some, will be disturbing, for others, challenging to accept. Everything you wanted to know about crop circles...

This 2 hour presentation contains hundreds of crop circle photos and compelling scientific research on these sites.

This is the best video documentary ever produced regarding the crop circle/alien signs phenomena! 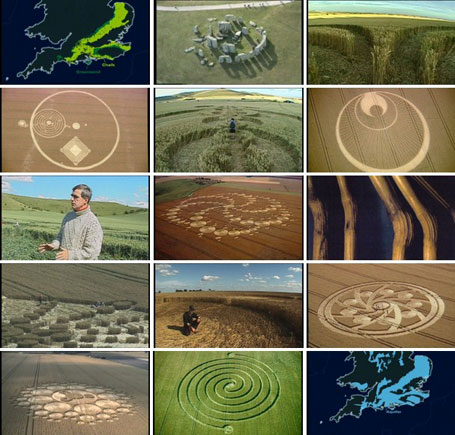 A must see research documentary in which many rare interviews and collected evidence is shown! This video is approaching vintage condition, however it contains much rare and sought after evidence of UFO/Alien activity. The U.S. government's involvement in a cover up and alien body testing is of much value in this presentation.

A few topics include: 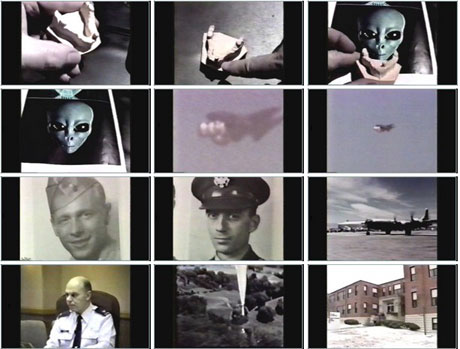 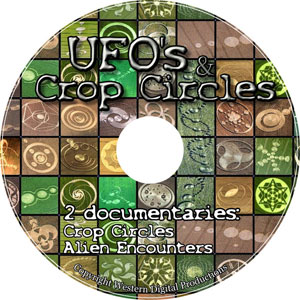