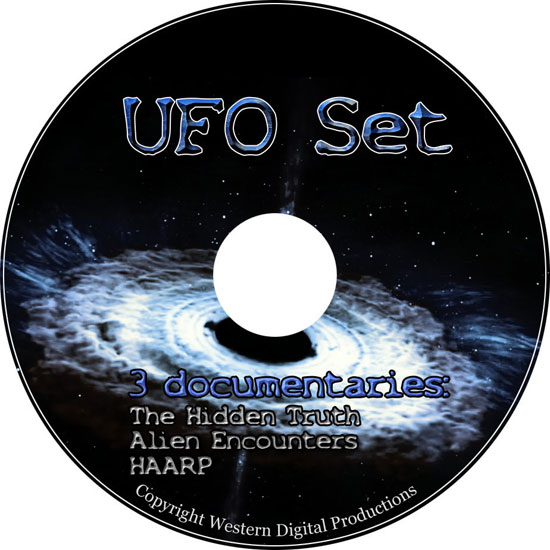 The most comprehensive documentary on UFOs ever produced! This documentary reveals interviews of people which have had face-to-face alien encounters as well as alleged abductions.

A few topics covered include:

Could all of this evidence be proof of a possible future invasion? 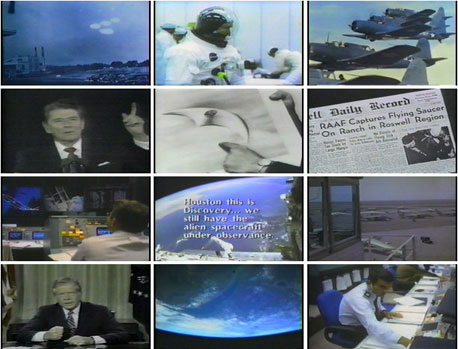 A must see research documentary in which many rare interviews and collected evidence is shown! This video is approaching vintage condition, however it contains much rare and sought after evidence of UFO/Alien activity. The U.S. governments involvement in a cover up and alien body testing is of much value in this presentation.

A few topics include: 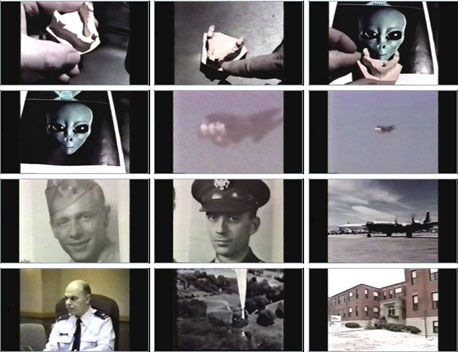 H.A.A.R.P. is a scientific research facility, located near Gakona, in the remote Alaskan outback and is a joint Navy and Air Force project. This facility is used to study the earth's Ionosphere, the electrically-charged belt surrounding our planet's upper atmosphere, ranging between 40 to 60 miles from its surface.

More specifically, H.A.A.R.P. is a controversial high frequency radio transmitter, or "ionospheric heater". The military intends to use this billion-watt pulsed radio beam in our upper atmosphere, which will create extremely low frequency waves, or ELF waves. This technology will enhance communications with submarines and will allow us to "see" into the Earth, detecting anything from oil reserves to hidden underground military targets. H.A.A.R.P.'s roots can be traced back to work of Nikola Tesla, a Yugoslavian scientist, who's achievements include the Tesla Coil or "magnifying transmitter" which is still used in televisions and radio today.

DVD ships new. You receive 3 documentaries on 1 DVD. Actual item shown below.
Ships in one business day of payment received via USPS Priority Mail with confirmation.
Seller is sole copyright owner of this recordable media. All rights reserved. 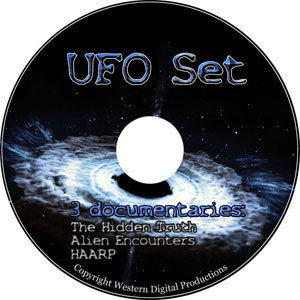