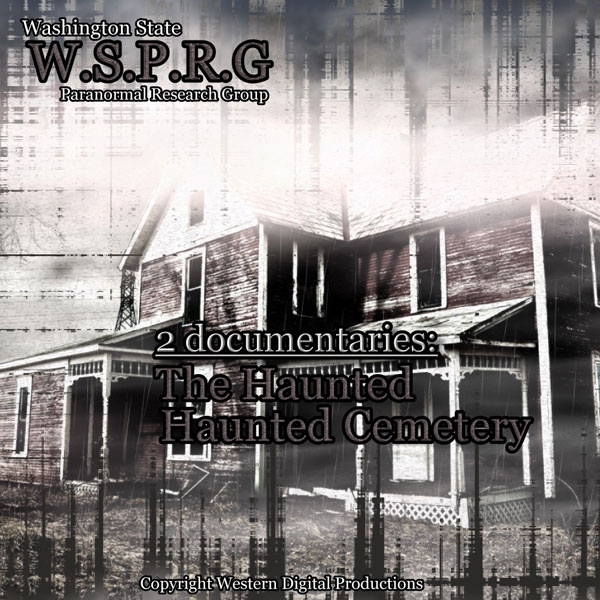 The Washington State Paranormal Research Group were called and asked to investigate a historical home.

The owner just purchased property on Dekay Road and was in the process of remodeling it when he noticed strange noises and voices in the home. During this process he found an abandoned antique rocking chair left behind by the previous owners. He witnessed it rocking on its own. Feeling uncomfortable with the house he stopped all work. A private family cemetery also occupies the property as well as an old building that was used as a morgue. The home owner became uncomfortable and asked that the house be investigated for a possible haunting.

Members of the WSPRG thought it would turn out to be an average investigation, however they soon realized they had an overpowering quantity of paranormal activities occur. Activities of a POLTERGEIST.

Thank you for your support. 60 minutes. 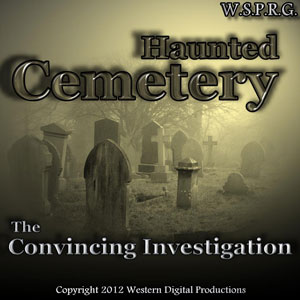 For the first time, the Washington State Paranormal Research Group conduct an outdoor investigation on the property of a haunted historical cemetery.

The WSPRG were called to investigate a historical cemetery. This cemetery was located on private property. The owner had been in the process of clearing land when several unknown graves were uncovered. Paranormal activity soon followed in the forms of shadows, orbs of light, and mysterious sounds and voices. This phenomenon was also observed in the surrounding forest of the property. Could disturbing the historical cemetery be the cause of the recent paranormal activity?

The cemetery is that of early homesteaders and explorers who made the first bold settlements in the rugged and harsh Pacific Northwest. In the past, lost hikers and hunters have accidentally stumbled in to the cemetery and reported seeing ghosts. The property owners, terrified and desperate, searched to find answers to why the increased activity developed. The WSPRG was allowed three days to investigate the activity.

This compelling private research documentary takes you into the center of the investigation everyone is talking about. Join members of the Washington State Paranormal Research Group as they investigate one of the oldest and forgotten cemeteries in the Pacific Northwest.

See what the WSPRG organization witnessed. This rare documentary will convince the disbelievers and astound the skeptics.

Thank you for your support. 60 minutes. 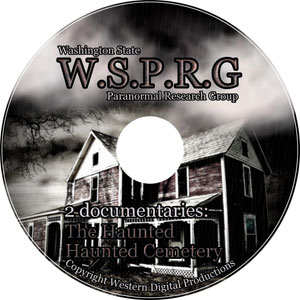