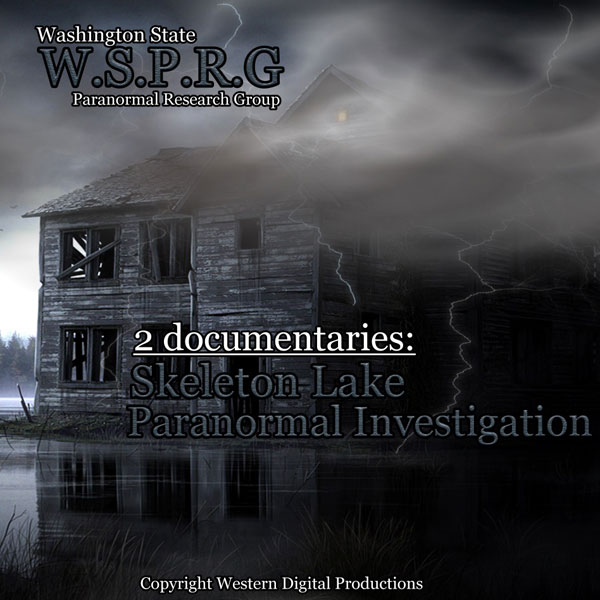 The client is the owner of 140 acres of land where he was building a new home.

The remote land is also the site of a forgotten pioneer cemetery. The land was cleared just North of the cemetery however, during the work just South of the new house, several more grave sites were located.

The owner believed he may had inadvertently built the house over the old cemetery. 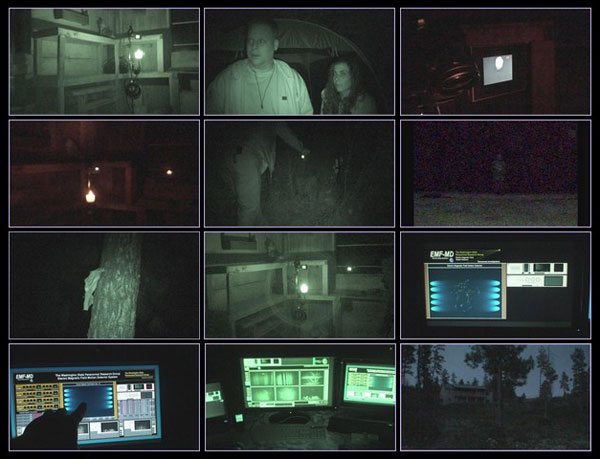 On a cold day in October, the Washington State Paranormal Research Group (WSPRG) were asked to investigate a home with a disturbing history. The home had been the location of at least three recorded deaths. The client, a home mortgage broker, had witnessed the house go up for sale three times in just two years. Prior to that, the home sat vacant for over twenty years in disrepair. As a rental home, most tenants moved out within three months of time.

Occupants of the home have left with terrifying tales that include paranormal events both unexplained and unforgettable. The Washington State Paranormal Research Group were asked to investigate the home for evidence of a haunting. The team was given three days to investigate.

Investigation site facts: the home was built in 1949.
In 1962 there were two documented suicides at the residence from a terminally ill couple.
In 2005, an accidental death occurred of a small child who had fallen from a playhouse in the backyard.

The team walk you through the setup of their equipment along with their video and audio monitoring system, which are high tech instruments that utilize candle light flame for communication and attraction. Witness the evidence that was captured during the investigation and listen to the voices that were caught on their digital recorders. Join the WSPRG as they take you deep into the most compelling paranormal research investigation to date. 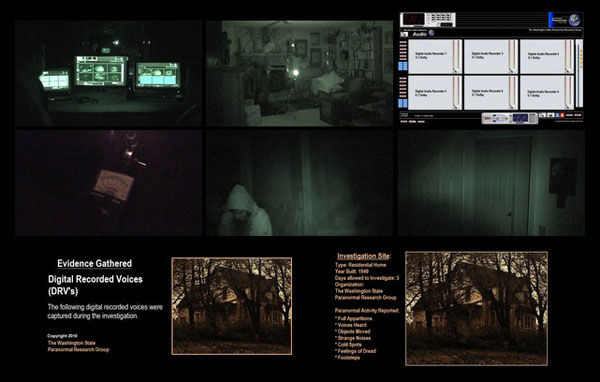 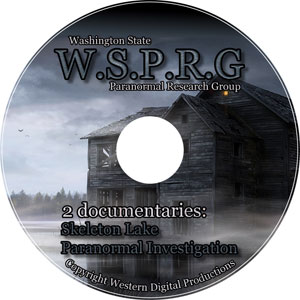